I promise ample sunshine in the North Bay. We had a little drizzle today, but it will all clear up in time for your visit.

by Bleyseng
If you were in Seattle on Saturday it was plenty sunny and hot....Sunday is another story...

Bleyseng wrote:If you were in Seattle on Saturday it was plenty sunny and hot....Sunday is another story...

by Bleyseng
Haha, I live a half a mile from there and it was crappy weather at 8PM...Stoopid Seattle summer weather.....wish it was time to leave again so I could see the sun more than once a week.

by rallybug
It's not just the 2 dogs that Colin will have to meet in just over a week here in Utah:

rallybug wrote:It's not just the 2 dogs that Colin will have to meet in just over a week here in Utah:
[img]

A brand new person! Maybe even a new addition to the Old Air-Cooled tribe.
Plan on hitting Maupin in 2018, there should be many others to play with.
Colin

Amskeptic wrote:A brand new person! Maybe even a new addition to the Old Air-Cooled tribe.
Plan on hitting Maupin in 2018, there should be many others to play with.
Colin

by Jivermo
Not to worry. Colin will have set up shop in my Miami barn during the winter months and, with the help of elves and VW gnomes, he'll be manufacturing such items as bay ignition switches, shift shaft couplers, 2L head castings, etc. in order to keep the air cooled artifacts rolling down the highway. Equal or better than the OGP! (Original German Product) 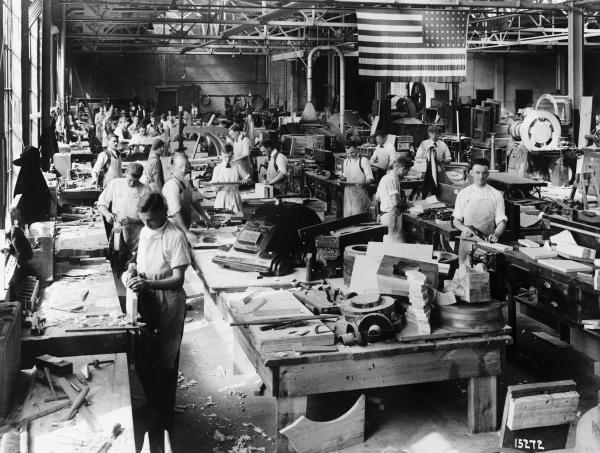 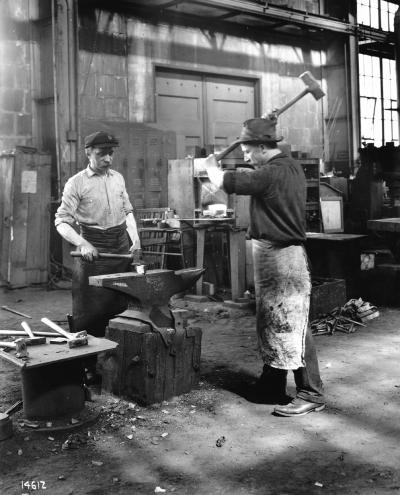 jackstar wrote:Dropped off the bus at the soda blaster yesterday morning just in time for the afternoon rains. Hopefully it is done and I can get it back to the garage by tomorrow to start sand blasting the rust and the body work. I have pictures just not sure how to upload them. Gotta full day in court so I will let you know how it looks when I can. Take care and use plenty of SPF 50 In the PNW.

Host pictures off-site (I use Photobucket) and just make sure you have the
[IMG]*your picture's address here*[\IMG]
surrounding the file that ends with a .jpg as you copy/paste them through your text.

I am taking your always welcome contribution off of this thread and onto the Type2 forum.
PM me with a name for your thread. It will be all yours to fill up with the exciting story of how lowdown criminals can help upstanding citizens keep their precious assets from rusting to death.
ColinsunnyInUtah

I see that vdubzen cancelled on 02 Aug. If you want to reschedule me for 2 or 3 August, let me know. No problem.

Tom is not going to be around, I think. Have not heard from Ryan.

I'm still not sure which bus we will work on. :) Possibilities:
Reinstall an FI system to Snickerdoodle, the new '79 Transporter, or perhaps rebuild the doors on the Mexican single cab, Arándano... and replace the ignition switch on both of them!

by jtauxe
With another productive and exhausting visit with Colin, we attached several issues on the '79 Transporter, Snickerdoodle, and the '75 Single Cab, Arándano. The '78 Double Cab, Bluebird, is still in surgery for metal replacement. What we did not manage to resolve ended up added to already long lists of To Do items. I have to admit that I have mixed feelings about this whole affair with buses...

With two unique vehicles now under my charge (the late 70's SC and DC) I am feeling the heavy weight of responsibility. These need to be cared for with attention to quality and integrity -- a task made all more challenging given the poor care they both received under previous ownership. I think what I need to do is set them aside for the moment -- they will keep just fine -- and step away for a bit until I get my resolve back.

What have I got myself into? The vehicles had to be rescued from their wretched situations, and I had the motivation and means to do so, but now they are in my care, and I am obligated to do right by them. This all kept me up a good bit of last night.

Does anyone else ever feel this way?

by Runamuck Bus
Yes. I latched onto (of all things), a '72 in need of a large quantity of love, greenbacks and expertise. None of which, I possess. But I pushed ahead for over 5 years now; even had a couple IAC's of my own. Now, I am staring at the end of the 6th season, an upcoming IAC visit and a vehicle that is still under the tarp, un-moved in 2 years. I ask the same questions - 'What have I gotten myself into?', 'What am I supposed to do with this thing (not 'Thing') now'?', 'Is Colin gonna flip out when he sees this vehicle in October?'. My immediate, short-term plan now is to start to tackle this project after I return from vacation in late August. I may pose similar questions to the consultant when he stops by in October, for the best interest of the bus.

jtauxe wrote: What have I got myself into? The vehicles had to be rescued from their wretched situations, and I had the motivation and means to do so, but now they are in my care, and I am obligated to do right by them. This all kept me up a good bit of last night.
Does anyone else ever feel this way?

Your VWs have bucketloads of charm, and underneath it all, they have seriously useful utility.
A good night's sleep is critical when you are in the middle of making the stories that you will tell.

I have been through very mild Valleys Of Doubt, three engine pulls in two weeks when I first got Chloe, and, with the BobD, having to wash the windows twice in one day, once.

Think of it this way, John, you will not truly own Arándano until you know Arándano's engine. You have to walk every step of the path to those cool European touches that no VW bus, much less pick-up in this country ever had.

So now you have an ignition switch that actually starts the engine, you have timing that actually allows longevity at the expense of cocaine-fueled pep, and you have some "new relationship issues" whose resolution will only make this experience that much more satisfying. Who the hell wants to just go home and watch TV? (answer that after a good night's sleep)
Colin

by jtauxe
Here's an amusing anecdote that helped remind me how special this 1975 single cab (Arándano, for now) is:

In thinking about engine rebuilding, it occurred to me that it might be of interest to the guy who built it in the first place, its first real owner: Bob Jones of Autowerks in San Antonio. He's still there, and still building engines. Hot rod engines. Indianapolis 500 racing engines (seriously--his Dad's engine won that race some time ago). So I give him a call...

A woman answers the phone, and tells me that he is out on a test drive. I leave my name and number, and tell her that this is about that old gray pickup that he used to have--the one he rebuilt the engine for some 20 years ago. She says, "Oh, it was longer than 20 years, for sure." Me: "You know of this truck?" "Know it? We had our first date in it! I froze my ass off in that truck because Bob had disconnected the heat in his hot-rodding, but was it something." No kidding.

So, by chance I talked to his wife, who had recalled her first date with the guy in this once-hot-rodded pickup from the later 1970s. Wow. History.

That conversation reminded me of what a special vehicle this PARTICULAR truck is. I want to offer Bob the privilege of reworking his old friend.
All times are UTC-07:00
Page 8 of 9
Powered by phpBB® Forum Software © phpBB Limited
https://www.phpbb.com/