All About How You Home Away From Home.

71whitewesty wrote:Good camping up there. It's 1 hour 15 minutes from Hood River. I plan to go back up this eve. Robbie, Hambone, Gypsie were there when I left this morning.

Can you provide a pinpoint of their camp, I'm heading up this evening.
Mike
Mike Boell
1975 FI Westy
Oregon City

SOME PEOPLE ARE LIKE SLINKIES - NOT REALLY GOOD FOR ANYTHING BUT THEY BRING A SMILE TO YOUR FACE WHEN THEY'RE PUSHED DOWN THE STAIRS.
Top

I can't seem to transpose my pin point on the map to here. Basically you take NFR 42. I took it from hwy 26 past Timothy lake maybe 8 miles. It's a longish up hill 3rd gear and the turn off is at the top. No sign coming from the hwy 26 side but if you pass it there is a sign coming deform the Portland side. Steep uphill turn off that starts with (crappy) pavement and then you have maybe a mile of dirt road. summit Lake camp ground. Hope to see you there.
Top

Funny, but given the title of this thread, I keep expecting to see a post declaring that "Robbie has Dysentery". 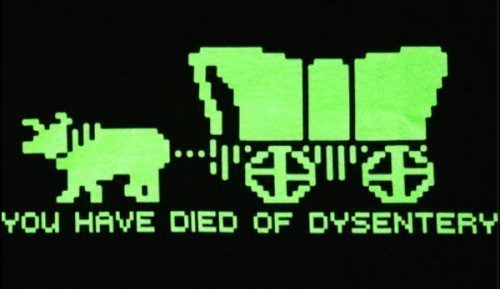 "They say a little knowledge is a dangerous thing, but it is not one half so bad as a lot of ignorance."
- Terry Pratchett
Top

I did NOT die of dissentary! But my bus almost did. I bashed the tailpipe into a log when trying to make a slick three-point turn on a forest road that we ventured down. I probably irritated the campers when I left with my engine going BRAP BRAP BRAP this morning as my worn-out choke housing and broken-off tailpipe serenaded the pristine lake waters.

Oh well. Stuffed the tail pipe back in once I was out of earshot (I think) and made it to Hood River just fine for a real fix and ANOTHER car wash.

So Chachi cara-Bussed with my wife and I out to the campsite Thursday morning, all High-Top Mafia style. Came over the rise just past Estacada and saw a nice yellow Westy parked off the side of the road...

He was dealing with the fuel filter. Again. Chatted for a while, took the picture above and one more:

... gave Colin some driving directions to the campsite that he'd missed the night before, advised him that they have gas a couple miles down the hill in Estacada so he could top up the tank to maintain fuel pressure head to the pump and went off on our merry way.

We followed the directions and route I'd posted here earlier. It got us to the site, but if you're not feeling adventurous .. take 42. The roads weren't *bad* if you drive a non-lowered Bus but I can see how they'd make someone nervous or get someone lost if they're not confident of where they're going. Hambone, Gypsie and Robbie were there when we showed up, rustysub and Colin getting in when Chachi and I were off exploring other roads and finding a strawberry patch, then Mike and Janelle Boell rolled in, eventually followed by 71whitewesty .. who had actually been there the night before but went back to Hood River to do some windsurfing.

I'm bad at storytelling and even worse at taking lots of pictures to document things, so I'll just dump the rest of what I've got. Didn't get any of Colin at camp, these were all taken Friday morning-ish.

I can't believe I took this picture:

My wife Mary, Mike Boell, Janelle, and .. I forget his name but 71whitewesty's son. Plus Hambone's boots:

.. and that's all I've got.
Remember, only YOU can prevent narcissism!
Top

It's only "summer" according to the calendar. Weather-wise it's felt more like March or April all month...

I miss summer. Wish we could have one here this year...
Remember, only YOU can prevent narcissism!
Top

Sluggo
Wishin' I was Fishin'

Can't make it. My mom is still in town. I'll pay you a visit wherever you set up camp next weekend.

Yeah, so about that summer thing . . .
Colin

Here are a few photos from the Hambone/Robbie/Amskeptic campout. What a great time with 9 busses, (ok two vanagons and 7 busses). Great to meet you all and put faces to the forum names. Most of my pictures were at night because we were huckleberry picking in the day and came home with about 2.5 gallons of hucks. I'll add more from my Colin appt later but I felt like I've been hanging with VW celebrities lately. Lots of good VWness going on around here.
Let me know when the next campout is!
Top

great meeting all you guys and gals, we got a bunch of good folks in this network.

Failing alternator last trip, "What's that gasoline smell?" this trip. Still need to snug up that clamp on the filler hose...
Remember, only YOU can prevent narcissism!
Top

Eh, Alex, it felt fine from the back seat.

Here is my photo dump! 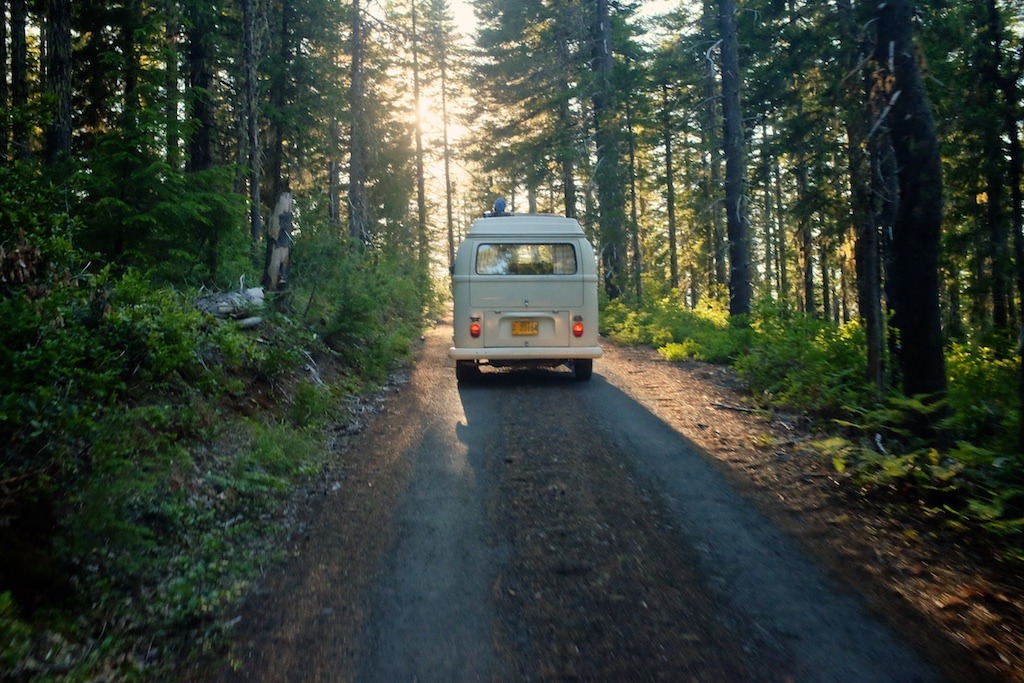 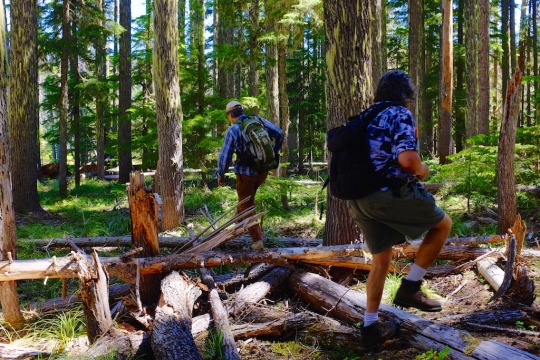 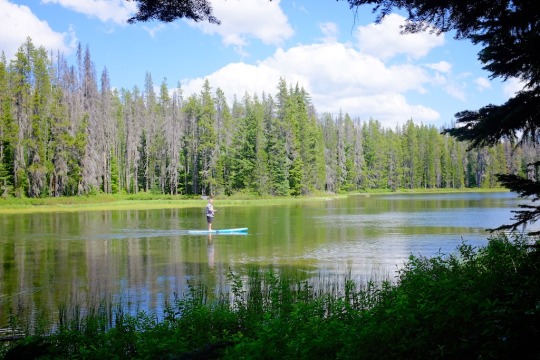 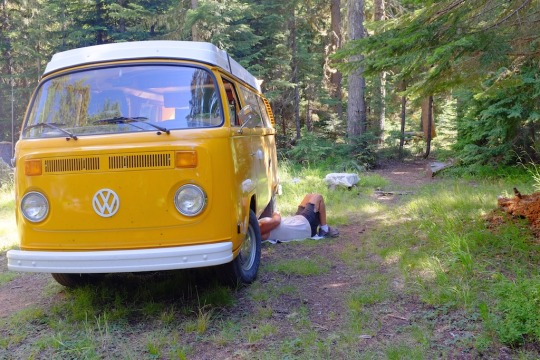